Route of the Galician Wines: Rias Baixas and Ribeira Sacra in 8 days

Route of the Galician Wines: Rias Baixas and Ribeira Sacra in 8 days

On this route we will discover two of the most well known regions of Galicia, where we can see two different ways of growing wine.

On this route we will discover two of the most well known regions of Galicia, where we can see two different ways of growing wine.

In the Rias Baixas, you can not miss, the visit to the capital, the city of Pontevedra, where the old town is one of its attractions with the Plaza de la Leña, Herrería …. or with their churches. We will visit the small coastal town of Combarro, which preserves its popular architecture such as the horreos and cruceiros.

We will discover the estuaries through a boat trip, to see how the mussels, oysters and scallops are grown in the rafts, which are part of our rich gastronomy.

Cambados will also be on our trip, known for being the village of Albariño and the pazos. Here you can not miss the visit to a winery to discover how this precious broth, the Albariño, is produced.

We will visit the south of the province of Pontevedra, to discover the mouth of the river Miño, but also the town where the first inhabitants of these lands lived on the Monte de Santa Tecla. In this area also producing Albariño wine we will visit one of its wineries.

Before reaching the Ribeira Sacra, we will stop in the city of Orense, known as the city of water, where the hot water sources known by the name of the Burgas and already used by the Romans stand out. In the Ribeira Sacra, we will visit some of those monasteries that give name to this region located on the banks of the Sil River. Nor will we stop visiting a winery to see the good wine of that so-called heroic viticulture.

The last day trip will be in the city of Santiago de Compostela to enjoy this stone city, where the towers of its cathedrals can be seen from the surroundings, as an indication for the pilgrims who are about to reach the end of their journey.

What does this plan include?

If you decide to contract this plan, you will be able to enjoy all these services that we detail below so that the experience is completely satisfactory

7 nights in half board

7 nights of hotel with half board included

All the trip you have a local guide

The trip includes an insurance of basic coverages 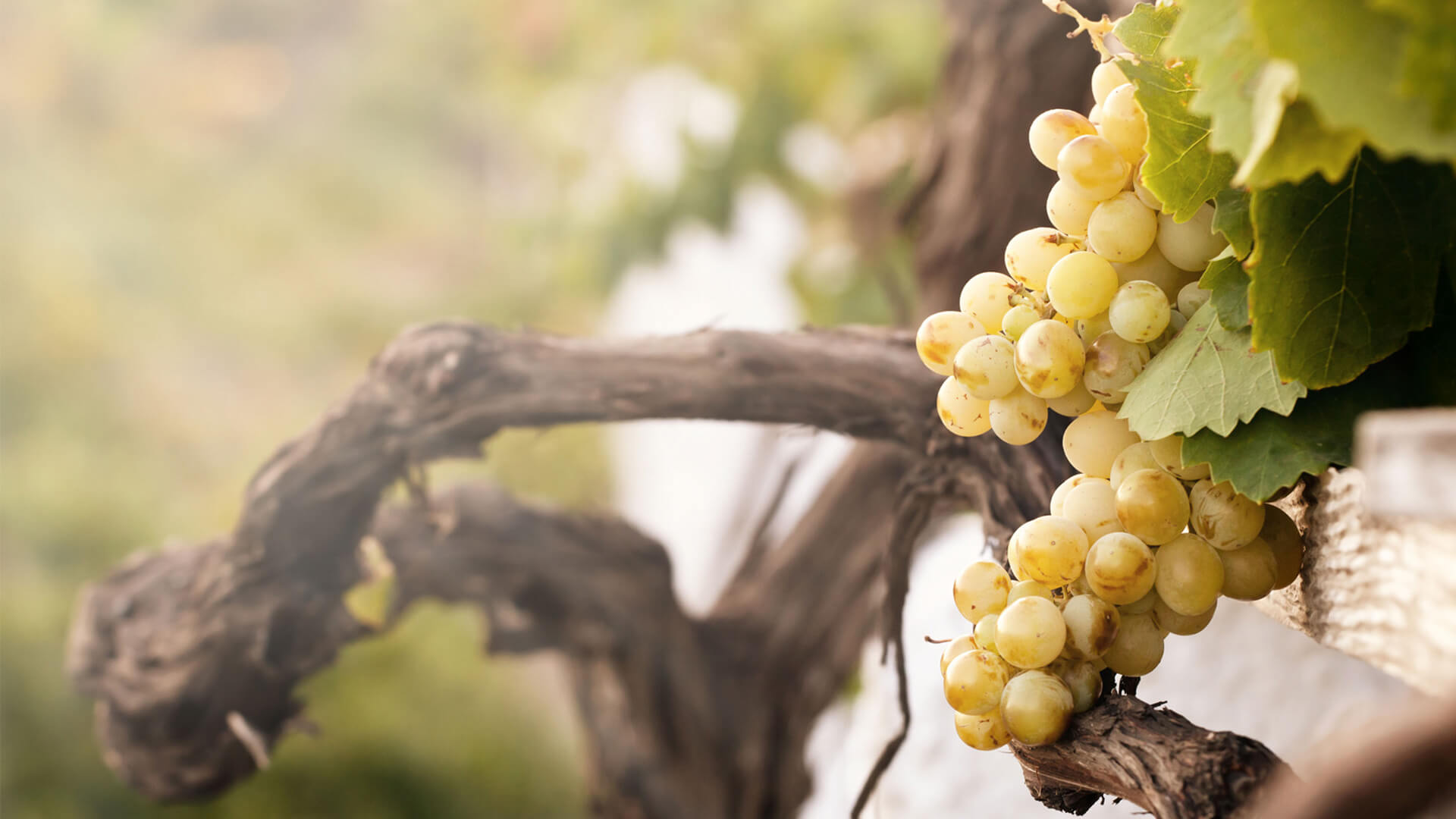 Do you need something more customized?

Tell us what are you looking for